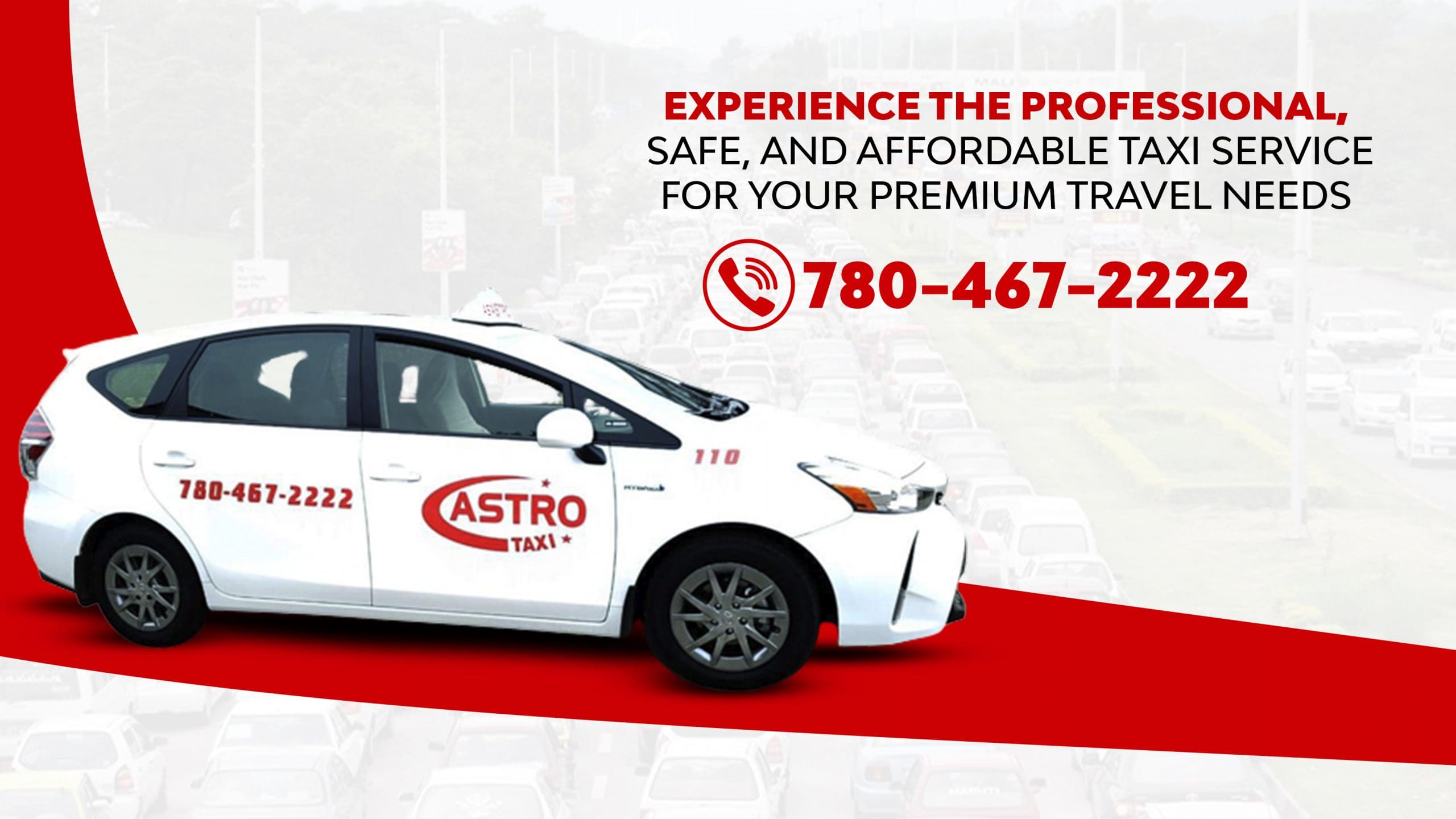 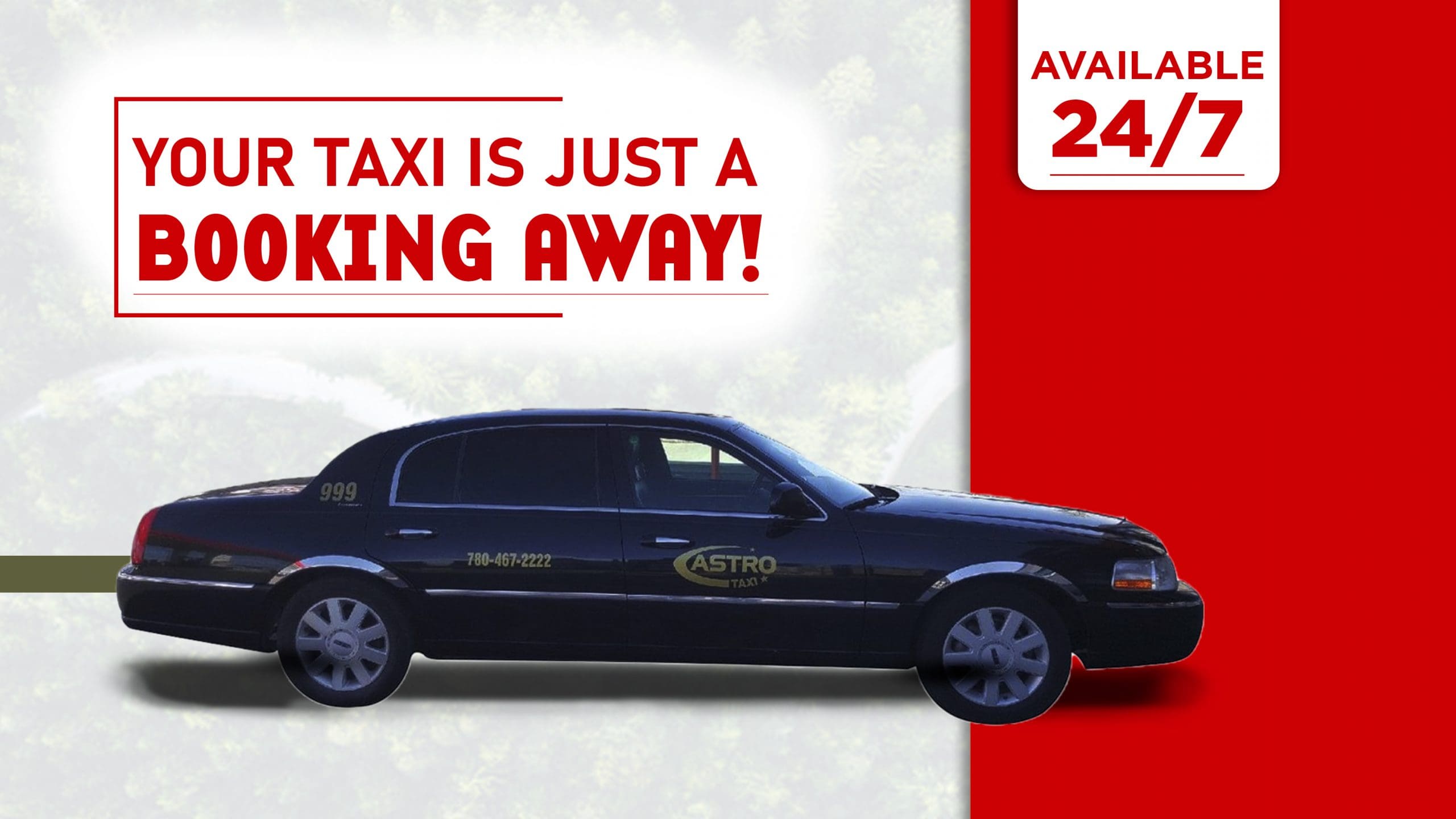 In today’s date when we think of taxis, we think of cabs that are usually tethered to a technological app that comes in handy in a mobile phone through which we can select the estimate the fare, select the place of pick up and drop and also at the same time include in many people while on our way to our destination be accompanied by other customers so that the fare implied on an individual is less.

When we speak of taxis we are aware that taxis first originated in the year 1891, thirty-five years before the vehicle motor was tethered to a small model car which was used as a model for demonstration.

But did you know Taxi services are not, all the same, all over the world, the major reason why the imagery of yellow and black taxis is imprinted in our minds is that London was the world’s trade centre after the Second World War and secondly the advent and reach of Hollywood movies are what made them even more popular. While water taxis are very popular in regions like Venice, Sydney and New York the taxi of the Philippines is what is known as the tricycle “shared by a very well-known businessman who has been operating his own company that has been providing Taxi Service in Sherwood Park for a few years.

LET US DISCUSS THE MOST POPULAR TAXIS ALL OVER THE WORLD